As part of the Drama Australia research project, Michelle Weeding met with a number of our Tasmanian drama legends to document their stories and chronicle the introduction of drama into the Tasmanian education system. Drama Tasmania would like to thank Beth Parsons (vale 2020), Megan Schaffner (vale 2021), Marlene Lette and Ida McAnn for their contributions and generosity. 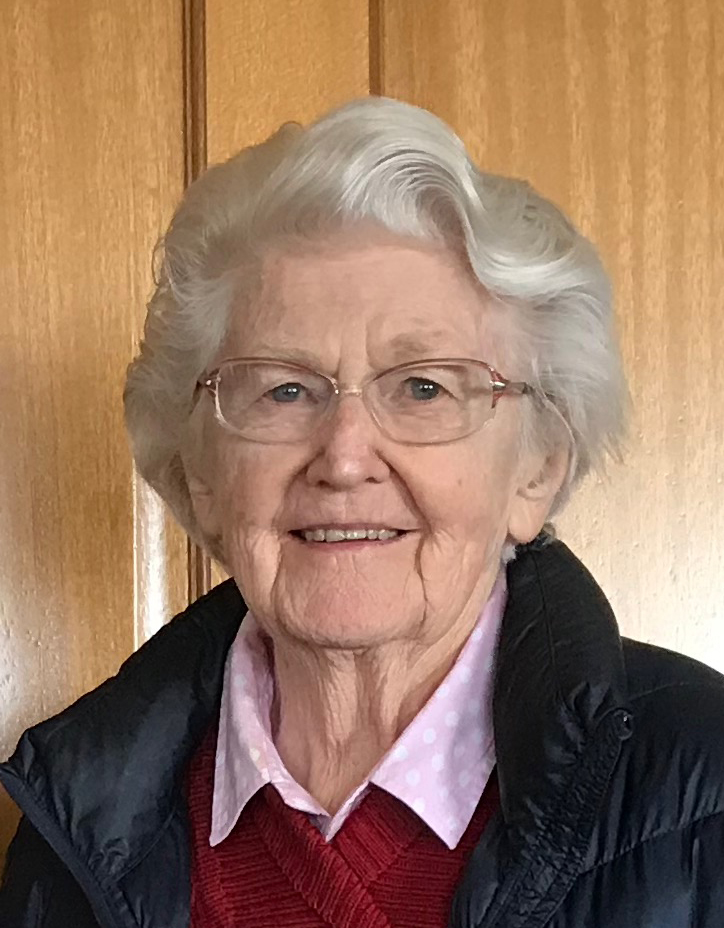 After completing her training at the Teachers Training College in Launceston, Beth went on to work in a number of primary schools. Beth was selected to attend a school-of-method conducted by the Supervisor of Speech Education, Mr Clive Sansom.  She enthusiastically tried out the methods she had learnt on her own class, and also subsequently at the New Norfolk High School. Pleased with Beth’s achievements, Clive Sansom invited her to transfer to the Speech and Drama Centre to train as a speech education adviser. She moved to the Centre in 1955, where she met and worked with some wonderful people, many of whom became life-long friends. They had the challenging job of introducing class discussion and oral language, to help unlock the voices of children who for generations had not been permitted to speak in class unless reciting lines that had been rote learnt. At one school, half of the class even staged a walk out because their parents believed that it was evil for children to use their imaginations, however she calmly soldiered on to bring out the best in the remaining children. Beth was soon given the responsibility of covering thirteen schools in the Huon Valley and D’Entrecasteaux Channel, and during this time she formed more life-long friendships with teachers that she encountered.

Clive Sansom continued to be an important mentor for Beth, and arranged a scholarship for her to study Speech and Drama teaching in England during 1959, as such courses were not available in Australia until 1970.

As part of achieving certification from the London Royal Academy of Music and Drama, she needed to acquire an accent and intonation that would enable her to merge unnoticeably with an English cast. This necessitated extra tuition to work on modification of her Australian vowel sounds.

In Hobart, she established lasting friendships with other lecturers involved in Music and Art, and together they worked hard to develop a curriculum that integrated studies across what they termed “the related arts”. It was a time of great creativity and innovation, which included running courses for participants from all around Australia, and travelling to the UK and Canada on a working scholarship. After her second trip overseas Beth took up the role of State Supervisor of Speech and Drama and was involved in the development of the first speech and drama matriculation unit.

She also assisted Tasmania in becoming involved in the National Association for Drama in Education, and presiding over the Tasmanian equivalent committee (TADIE)– these were the precursors to organisations now respectively known as Drama Australia and Drama Tasmania. Beth worked during a time when few females occupied senior roles in state government, and some male colleagues set out to make things difficult for her, believing that Beth was ‘one of those feminists trying to push herself to the top.’ However, she gradually won wide respect and I believe we should be thankful today for pioneers like Beth who worked hard to break down stereotypes and lead to greater recognition of womens’ ability to perform senior roles on merit.

One of the highlights of Beth’s career occurred in 1988. After impressing Japanese educators who visited Australia, she was invited to conduct a two-week Drama in Education program to teachers and student teachers in Japan. After Beth’s visit, the Tasmanian approach started to be implemented and become internationally recognised. And so it seemed ironic, and also very disappointing to Beth, that around the same time, the powerhourse that was Speech and Drama centre in Tasmania was closed under the guise of ‘economic rationalism’ during a department re-structure. Tasmania had been only State implementing a speech and drama schools’ program from 1951 until the late 1960s, with Tasmania seen as a model for all the other states.

Beth stayed on for an additional 3 years to help with the transition phase and finished work in 1990, having served sixteen years as Supervisor of Speech and Drama – and a total of forty-three years in the Tasmanian Education Department.

At the age of 82, Beth was recognised by Drama Australia through a national award for excellence in Drama Education. Then just last year, Drama Australia held a Symposium in Hobart, and the history of speech and drama education in Tasmania was presented as part of a national research project. Beth and her colleagues, who were responsible for developing the first ever research paper published by the national drama body, were in attendance by invitation. Having eavesdropped on the symposium myself, it was clear that the Tasmanian committee members were very proud of the pioneering efforts of the Tasmanian educators, and they showed them the highest level of respect, referring to Beth and her colleagues as “our legends”. Beth found it, in her own words, “a most heartening day”, and went away feeling that Drama education is in competent hands. ( Karen Esling 22/2/2020 – from sections of Beth’s eulogy)

For any other inquires be sure to get into contact with us today through the ‘Contact‘ page.